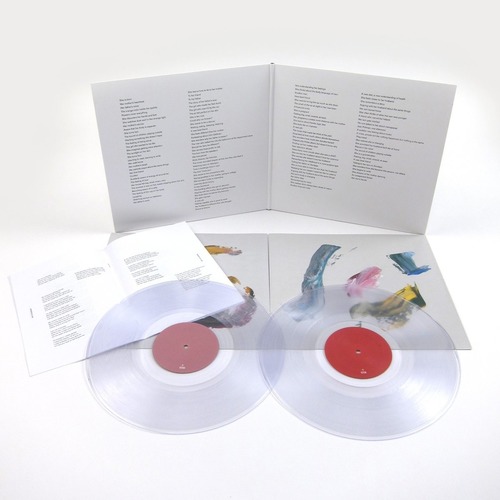 Label: 4 AD I Am Easy to Find is the eighth studio album by American indie rock band the National, released on May 17, 2019, via 4AD. The follow-up to the band's 2017 album, Sleep Well Beast, it was supported by the lead single, "You Had Your Soul with You", and accompanied by a short film of the same name, directed by Mike Mills and starring Alicia Vikander. Vikander is also featured on the album cover. The bulk of the album was recorded at Long Pond studio in Hudson Valley, New York. Parts were recorded in other cities, including Paris, Berlin, Dublin, Cincinnati, Austin, and Brooklyn. The album and film, while having influenced each other, were essentially made separately. A press release stated that the album "is not the soundtrack" for the film; the idea for the album itself came after the film was shot. The album features female vocalists including Lisa Hannigan, Sharon Van Etten, Mina Tindle, Gail Ann Dorsey, Kate Stables, and the Brooklyn Youth Chorus. 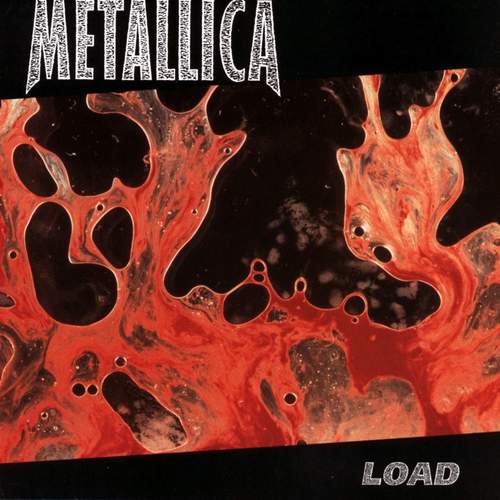 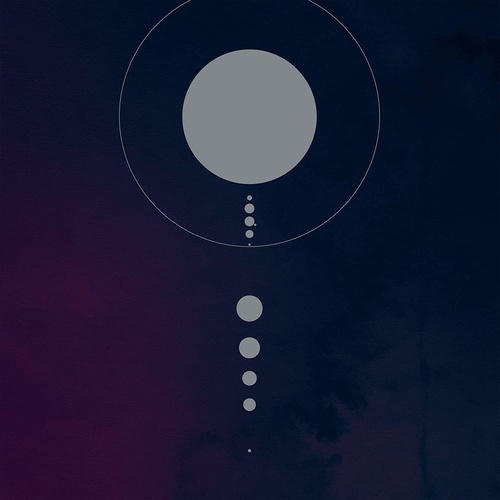