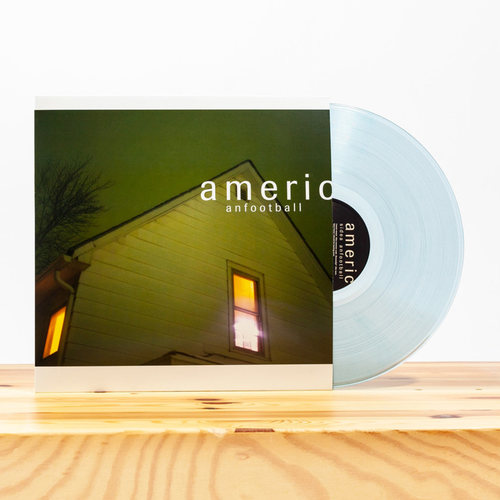 Label: Polyvinyl Records American Football's first album showcases cleanly picked guitars, intricate drumming, and the vocals of Mike Kinsella (Owen, Joan of Arc). The band, made up of Kinsella, Steve Holmes and Steve Lamos rooted itself in Champaign and recorded this album at Private Studios with Brendan Gamble (Braid). Despite little touring and with only an EP behind them, these nine songs highlight the trio's uncanny songwriting abilities. The album's photos and layout mark the first Polyvinyl design done by Chris Strong. This is the Blue Smoke Vinyl Edition. 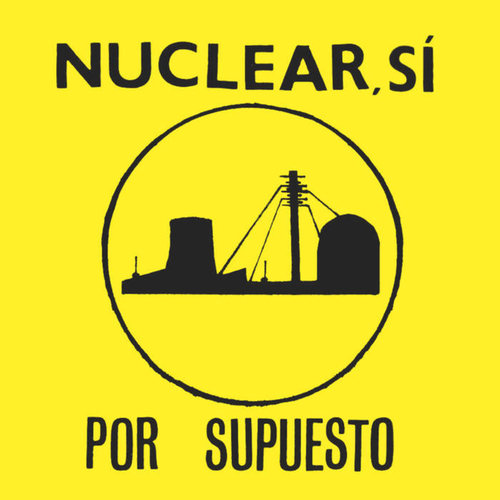 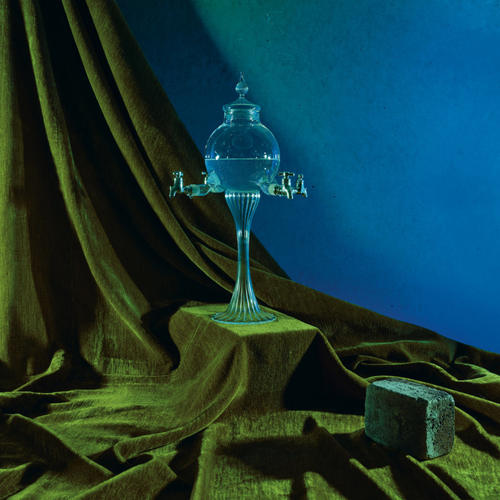 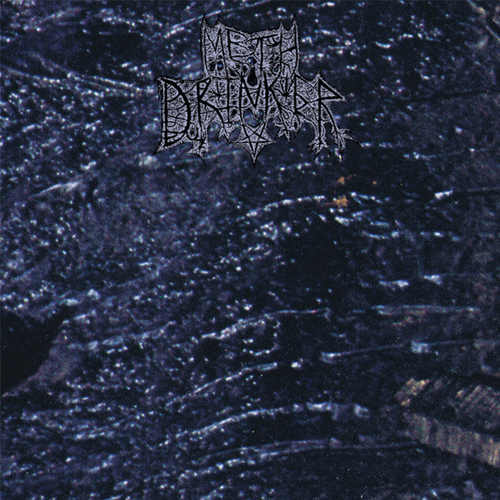